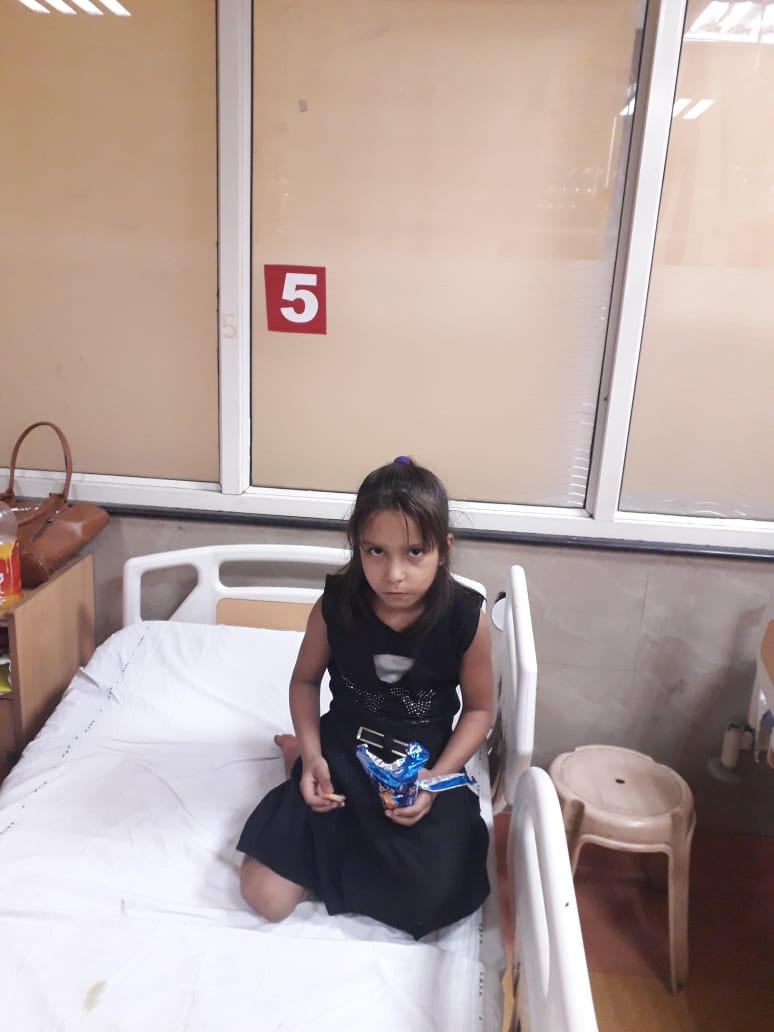 Patent ductus arteriosus is a condition wherein the ductus arteriosus fails to close after birth.
Early symptoms are uncommon, but in the first year of life include increased ‘work of breathing’ and poor weight gain. An uncorrected PDA may lead to congestive heart failure with increasing age.
The ductus arteriosus is a fetal blood vessel that closes soon after birth. In a PDA, the vessel does not close and remains “patent” (open), resulting in the irregular transmission of blood between the aorta and the pulmonary artery. PDA is common in newborns with persistent respiratory problems such as hypoxia and has a high occurrence in premature newborns. Premature newborns are more likely to be hypoxic and have PDA due to the underdevelopment of the heart and lungs.
A PDA allows a portion of the oxygenated blood from the left heart to flow back to the lungs by flowing from the aorta (which has higher pressure) to the pulmonary artery. If this shunt is substantial, the neonate becomes short of breath: the additional fluid returning to the lungs increases lung pressure, which in turn increases the energy required to inflate the lungs. This uses more calories than normal and often interferes with feeding in infancy. This condition, as a constellation of findings, is called congestive heart failure.